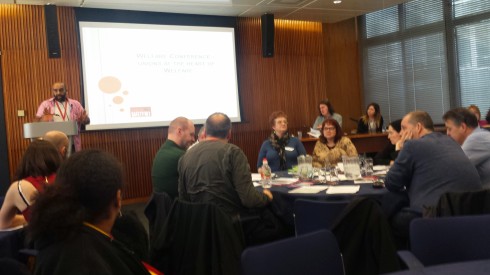 The first national conference of this kind for many years was held at the TUC last month.The day was well-attended by trades unionists both employed and unemployed from all over the country. Key points of consensus emerged from the day about the basic elements of a National Welfare Charter. These included:

These and other demands arising from the Conference will be developed into a Charter, to be promoted through trades unions, the Labour Party, mass media and other means in the run-up to the General Election. The next open organising committee will be at the Unite Holborn HQ on 25th March at 1.00 pm.